6 Powerful Applications Of Artificial Intelligence In The Healthcare Industry

Artificial Intelligence has laid the foundation for many stunning innovations that have simplified our lives. The term is used to describe the intelligence demonstrated by machines. AI complements human intelligence in a beautiful way, allowing us to achieve more with the information we have. The implementation of AI in healthcare has changed the way in which patients were treated. The most common implementations of AI in healthcare are medical imaging diagnostics and virtual health assistants.

The following are the six interesting applications of AI in the healthcare industry,

The robot doctor in the discussion above won’t replace the actual doctors in the office. But a robot dentist can do much more. It is so real and amazing. In this case, we can safely say that the robot is better than a human dentist. Dental implant operations are problematic and prone to human errors. The robot can avoid such problems and overcome the shortage of dentists in many countries across the world. The hour-long procedure took place in China, in August 2018.
The robot carried out the implant surgery autonomously. The medical staff was present, but they only supervised the process. It must have been really scary for the patient. But the fact that robots can perform dental surgery with a minimal margin of error is impressive. Even more impressive: the teeth that the robot implanted were created with 3D printing technology. We’re getting far, people!

Melanoma is hard to detect with the human eye. Early detection is primarily important, though. It literally saves lives. Artificial intelligence gives new hope. It has the potential to distinguish benign from malignant moles. The computer program analyzes the patterns of various skin conditions. Through a self-learning system, it will be able to make a difference between various dermatological conditions. This technology is yet to be implemented into diagnostic practices. Still, the researchers are very optimistic about it. AI can outperform human doctors in recognizing skin melanomas, and the technology is likely to get better.

Non-adherence with prescription medication is a serious healthcare issue. It is the patient’s inability to follow the treatment prescriptions. They may decide not to start treatment, or they may decide to use doses different from the prescribed ones. They may also discontinue the treatment because they decided so.
Artificial intelligence is making a huge difference in this aspect. Healthcare practitioners can use AI to reduce systemic waste by identifying patients who are prone to non-adherence with their prescription drugs. The program analyzes several variables, such as age, gender, payer type, geography, and out-of-pocket costs, so it can predict the possibility for non-adherence.
With this information, they can identify patients who need additional support to follow the recommendations for treatment. They will focus more on communication and they will explain exactly why it’s important for the patient to follow recommendations.

Medical imaging is the foundation of proper diagnostics. Image analysis, however, is time-consuming and tricky for doctors. It can take hours for them to compare 3D medical scans and analyze the changes. It’s a good thing that we’re making progress here. In June 2018, a team of MIT researchers came out with the news that they developed a machine learning algorithm, which analyzes 3D scans up to 1,000 faster than doctors. This is incredibly important, especially for surgeons. Sometimes they have to bring patients back to the operating room if they notice that they haven’t completely removed a tumor after surgery. The ability to read medical images faster is life-saving. With this technology, they can practically study changes in real-time.

We are still waiting for the day when large incisions during surgery will be part of history. Thanks to robots, that day is getting close. Da Vinci Si is a surgical robot that’s as minimally invasive as possible. The technology uses information from past surgical experiences to improve its techniques. The robot contains 3D cameras and a variety of surgical instruments, which replicate the movements of the operating surgeon.
With this, the surgeon gets an opportunity to perform complex procedures with greater precision and more control over the instruments. They control the robot’s arms from a computer console positioned near the operating table.

With all the implementations described above, under careful human oversight AI can reduce human errors in healthcare, and make the providers more effective. The good news is that currently, AI is being used under careful human oversight. The day for robots that operate autonomously will probably come. But by then, we’ll be absolutely confident in their capacity. Despite the concerns, the growing implementation of AI in the medical industry is part of the inevitable progress. 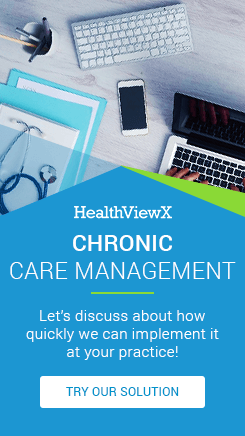 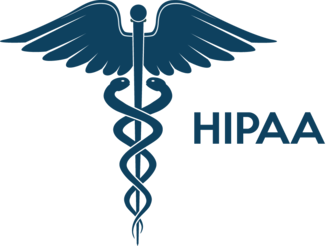 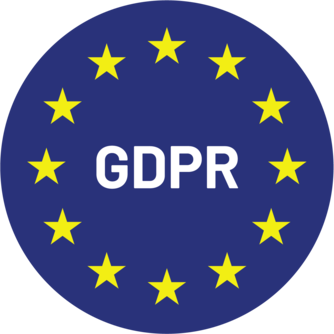 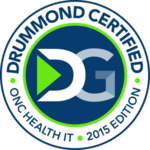